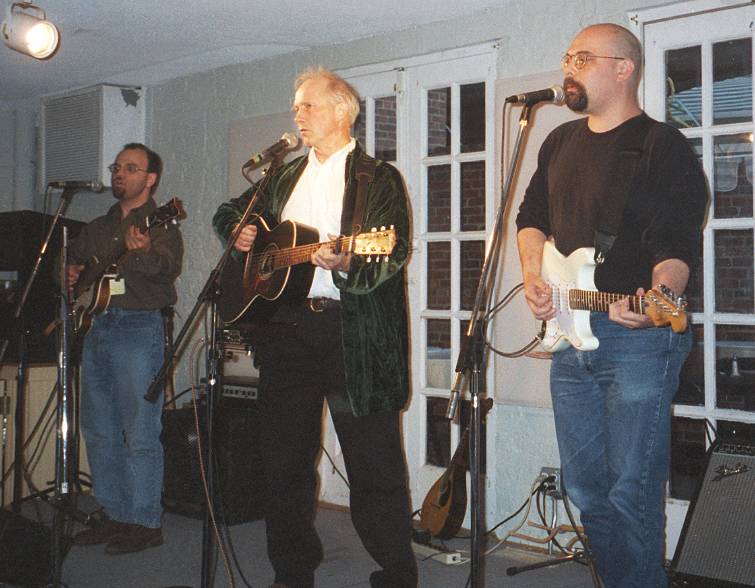 Jack returned to a venue he used to frequent in the 1980s and early '90s with a brilliant show of mostly new songs at Club Passim.

Mike Laureanno was superb on bass and background vocals, as he was the night before at the Vanilla Bean. Tom Duval, who will also be part of Jack's band for summer performances in Europe and the United States, added sweet and delicate touches to the songs with his Stratocaster. On some songs Jack, Mike, and Tom engaged in three-part harmonies.